This shoot is over. I might post here other information about what happens next with it.
This film is the fake origin story of how the Cincinnati Independent Filmmakers group started.
Premise:
A filmmaker by a freeway exit ramp holds a cardboard sign saying “Filmmaker. Please Help.” You stop in your car to ask what the heck this is about. 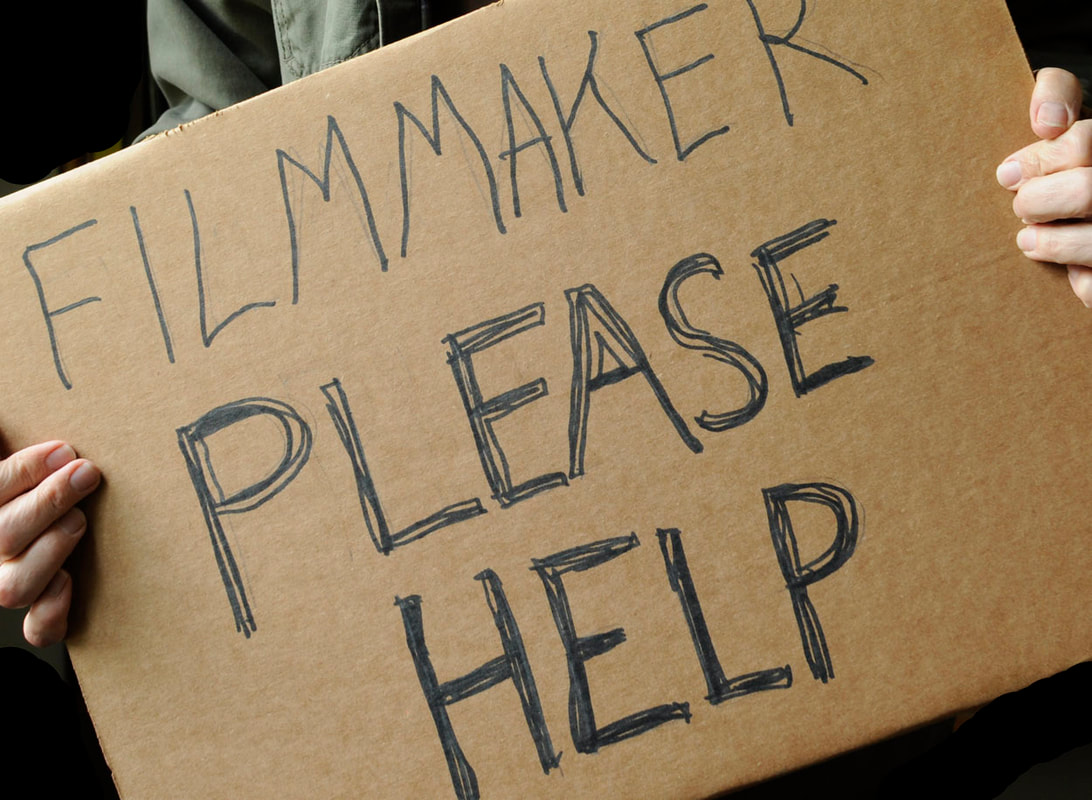 In your closeup in your car, we try to recruit you to become part of our crew to hold a clapboard. A while later seven people hold clapboards in front of the cam as the next shot begins of yet another person in a car being recruited. It is a comedy that ends with a ceremony in which a large Cam is lifted high over our heads and ignited while we recite iconic movie lines from a script.
“Frankly my dear, I don’t give a damn.”
“You can’t handle the truth.”
“Here’s looking at you, kid.”
At least that is how it was supposed to go. The cinematographer would not work in the specified locations and instead required the one seen below. The noise was so loud there that actors could not be heard. Shots requested never were granted. Now he won’t release the footage for us to try to make of it what we can (voice overs? New B role? New closeups?) 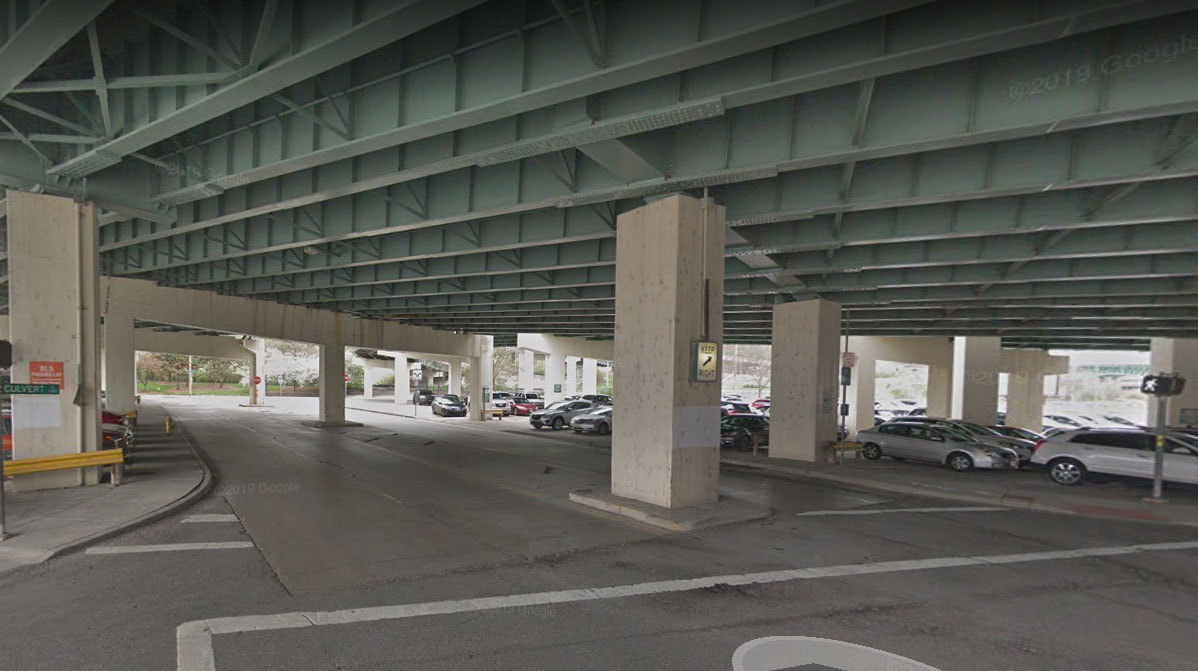 The film was supposed to have its premiere on the big screen at the Garfield Theatre in downtown Cincinnati. We were considering entering it in a few film festivals and then possibly posting it on youtube. We also were planning to do it again each year for a while with returning actors and experience with the script making it better each time. But now we are back to having to shoot the original over whenever the pandemic allows.